The Falz-Fein tomb is located in Novochornomoria village of the Kherson region. For over 120 years, it preserves the story that local residents pass down through generations. What is so special about this mausoleum? Read on to find out the history of the architectural monument.

This is unknown, whether anyone else of the Falz-Feins family was buried there. After the Bolsheviks won power in 1917, the crypt was plundered by looters. Local residents were not allowed to the open tomb.

In Soviet times, there was a storehouse for potatoes there. Nowadays, only the chapel tower and the burial vault have remained from the tomb.

The tomb resembles the Renaissance, Modern, Byzantine, and Tatar architectural styles. The chapel of the tomb had an Orthodox dome. Originally, the mausoleum was decorated with Italian marble brought by sea. Only some of the mausoleum decorations and burial shelves have survived. You can enter the tomb.

A memorial plaque to commemorate Alexander Eduardovich and Sofia Stepanovna is installed there.

What is interesting about the tomb

The tomb is interesting for its history and preserved forms. Alexander Eduardovich chose a picturesque place for the burial of his beloved. The tomb is located on a mound, near the Round Lake. This point offers gorgeous views of the Black Sea and Zaliznyi Port.

Unfortunately, little attention is paid to the monument. Except for talks about its restoration, local authorities have not yet taken active steps.

Ways to get there

You can get to Novochornomoria village: 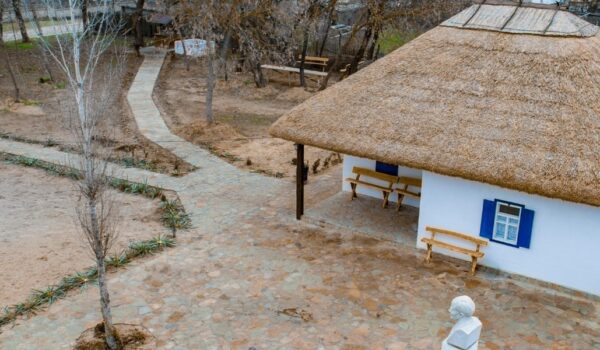 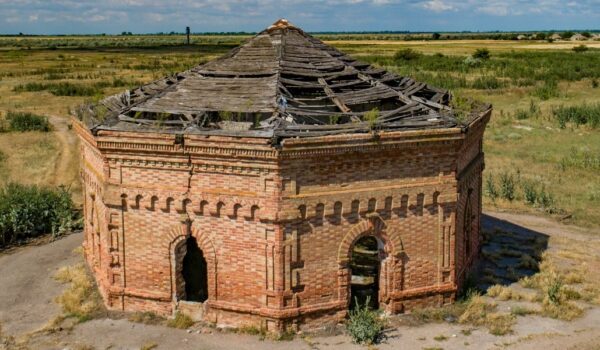 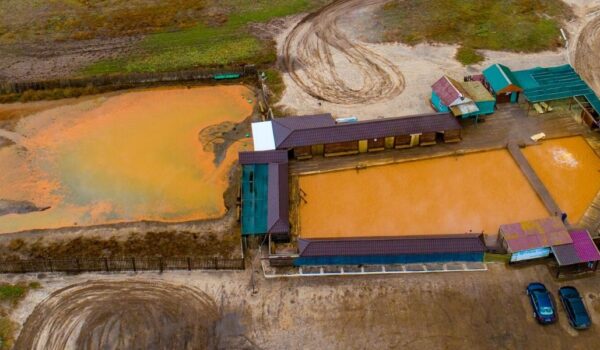 While tourists waste their money on the coast of the Dead Sea you can improve your health at 50 UAH in the same way. On the ...